Stop the Smell with Professional Water Cleanup in Clearwater 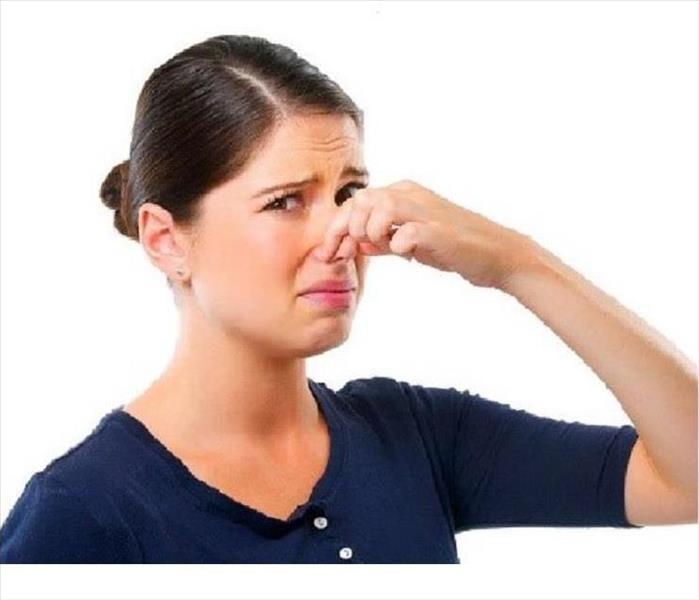 One of the ways that SERVPRO stands out is through our deodorizing treatments. We take great care to leave your home smelling “Like it never even happened.”

Deodorization is a standard process in many of our Clearwater water cleanup projects. Many types of water damage, such as storm floodwaters or Sewage Cleanup, carry inherent smells that may be detectable immediately. Other types of damage, such as burst pipes, may take days or weeks to produce foul odors but inevitably do. SERVPRO technicians are trained not just to eliminate odors but also to prevent them. Our rapid response strategy is critical for reducing odors from:

SERVPRO technicians use multiple methods at once or in sequence to ensure that odors are eliminated at the source rather than masked. Less-experienced restoration professionals may mask odors with cleaning products and fresh paint but fail to address the real problem. Instead of ineffective “quick fixes,” we use advanced technologies such as air filtration devices coupled with activated charcoal. Depending on the severity and type of odors encountered, we also have thermal fogging machines and ozone generators to eliminate smells.

SERVPRO of Clearwater South / Clearwater Beach provides fast and precise service after your home incurs water damage. Call us at (727) 614-0099.